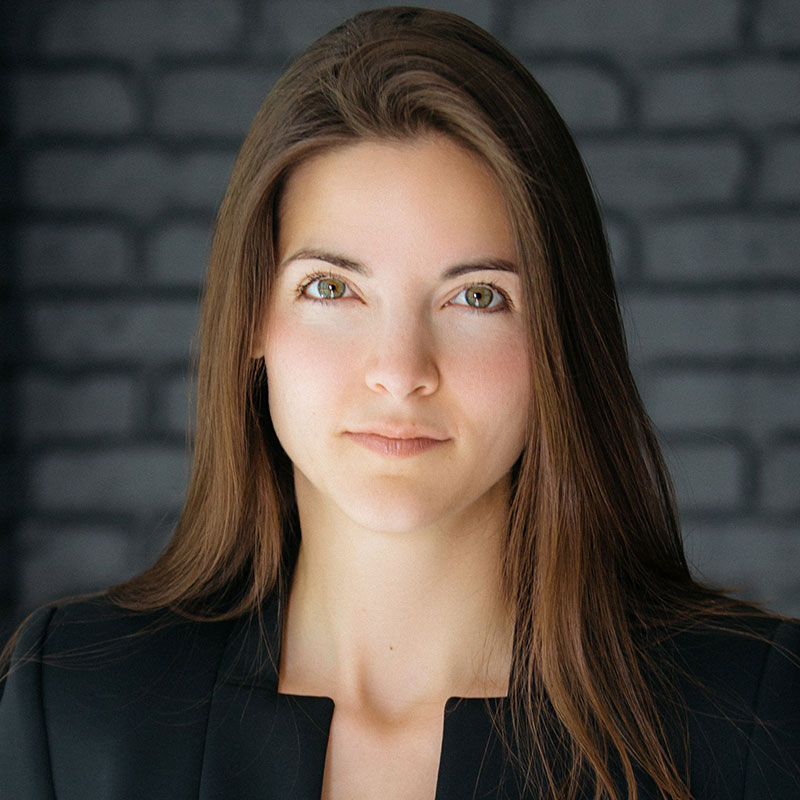 Kathryn Minshew is the CEO & Founder of The Muse, a career platform used by over 75 million people to research companies and careers. In 2018, The Muse was named one of Fast Company’s 50 Most Innovative Companies in the World.

Kathryn is the host of The Muse’s podcast, The New Rules of Work. She has spoken at MIT and Harvard, contributed to The Wall Street Journal and Harvard Business Review, and appeared on TODAY and CNN. She has also been named to SmartCEO’s Future50 Visionary CEOs and Inc.’s 35 Under 35, and was awarded One Young World’s Entrepreneur of the Year Award for 2019. Kathryn worked on HPV vaccine introduction in Rwanda with the Clinton Health Access Initiative before founding The Muse, and was previously at McKinsey & Company.