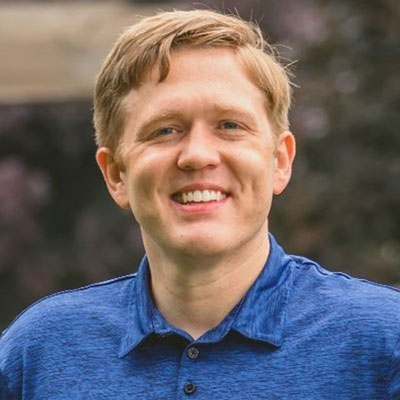 Andrew Flowers is the lead labor economist at Appcast, the global leader in programmatic recruitment advertising technology and services. A recognized expert on economic policy, the U.S. labor market and macroeconomy, Flowers brings nearly 15 years of industry insights and experience to his role. Throughout his impressive career, he has produced more than 30 research reports and is often sought-after to provide insight on the changing labor market.

Prior to joining Appcast in 2021, Flowers spent nearly three years at Indeed.com as an economist at its global research institute, the Hiring Lab. Before that, he was the quantitative editor and an economics writer at FiveThirtyEight, a premier media destination for data-driven coverage of politics and sports. Flowers began his career as an economic analyst at the Federal Reserve Bank of Atlanta where he analyzed macroeconomic and financial data, produced reports and briefed its president, board of directors and other stakeholders on economic and financial conditions in the U.S. and abroad.

In 2020, Flowers sought to leverage his background in economic policy to make the world better. As a data-driven Democrat, he ran for State Representative in the 8th Norfolk district of Massachusetts, narrowly losing the primary with 48.2% of the vote.

Flowers holds a B.A. in economics from the University of Chicago. He was part of a team that was the recipient of the 2017 National Institute for Health Care Management’s Healthcare Digital Media Award and served on an advisory committee for the National Association for Business Economics. Flowers currently resides in Massachusetts with his wife and two children.

All sessions by Andrew Flowers